Friends of the new Grey Realism

The Fourth Moscow Biennale of Contemporary Art — «Rewriting Worlds» — will begin on Sept. 22, 2011. Peter Weibel, a prominent artist and new media expert, is the curator of the main exhibition which will including approximately 80 artists from more than 20 different countries. Such famous name brand artists of the international art scene as, Ai Weiwei (China), Richard Hamilton (UK), Walid Ra’ad (Lebanon/USA), Neo Rauch (Germany), Claire Fontaine (France), Susan Hiller (UK/USA), Rebecca Horn (Germany), Ingar Dragset (Norway) and many others, according to the official program on the Biennale website.

In the special projects section of the Biennale, sharing a space with the artist group know as COLOURING THE GREY: SECOND WAVE OF ROMANIAN CONTEMPORARY EMERGING ARTISTS, will be an unofficial exhibition titled Invasion: Artistic co-operation without Borders, curated by artist Alex Solodov

“To be honest I don’t like any official stuff, but I was thinking, ok, we will try to exhibit independent art within official biennale and we will see how much attention it will bring.

The biennale officials have to know about our project, but they don’t mention us,” said Solodov, concerning his unofficial participation in the Biennale.

Included in the Invasion exhibit are the artworks (mostly paintings) of International artists Sibylle Will, Alex Solodov, Fonchi Villagran.

Alex Solodov was able to obtain the exhibition space, in co-operation with Colouring of Grey, in an exchange of favors and friendship. According to Solodov, in the Soviet Union, non-conformist artists were persecuted by the authorities in the 1970’s and 1980’s. But in the current era of capitalism in Russia this (non-conformist) movement has become mainstream. 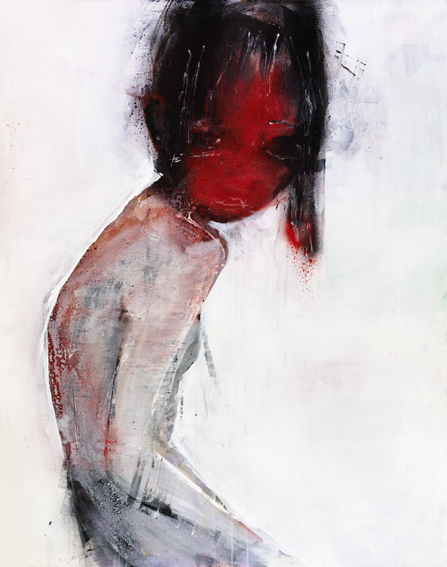 The group of emerging artists calling themselves, Colouring the Grey, takes the name from a new Eastern European School of art known as Grey Realism. The characteristic color grey of this new contemporary art movement signifies a state of transition, or the confusion of an entire society, while undergoing a change from communism to capitalism. 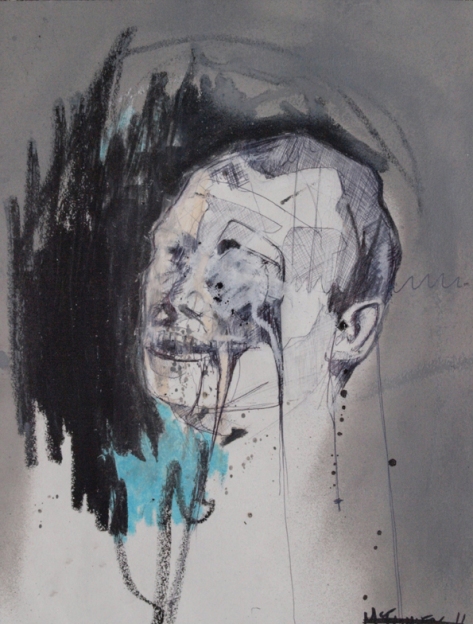