Amazon dot com sent us a list of our store artworks that receive a lot of interest from shoppers but are not getting equivalent sales. They suggested that we set up some promotional offers to get those interested to make the decision to purchase the artworks. So for a limited time we’re offering two popular prints by artist Walt Curlee at a special reduced price. 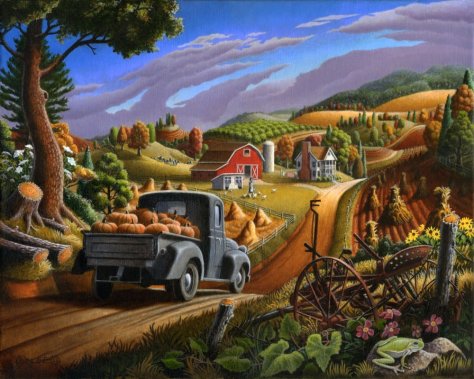 Shucking and Storing the Corn in the Corncrib Giclee Print on Paper by Walt Curlee  on sale on Amazon here.

Own a piece of history when you buy this Chris Osborne Giclee print Steve McQueen & 1968 Mustang GT available on Amazon here at a special price. Chris’ painting was recognized and appreciated by Steve McQueen’s son, who published it in a special book about his famous father! In addition, Chris met and hung out with Steve McQueen, when she was a teenager, along with her famed photographer friend Herb Ritts, one day when they visited the actor’s beach house.