To start off the new year we’re reviewing our top five featured artist articles of 2015. These 5 featured artists have the highest number of views, tweets and Facebook shares of all artists we featured. At the time these feature articles published, we tweeted each, shared on Facebook, Google+, Tumblr, LinkedIn, and Pinterest. During the last week of 2015, we began tweeting these artists again as part of our review.

Hildy Maze was our most popular artist and with readers sharing her featured article to Facebook 123 times!   Hildy ‘s art images on Twitter got lots of re-tweets from followers. You can follow Hildy Maze on Twitter here.  Tweets us your art and we will ReTweet your art tweets from our 3 growing Twitter accounts @Artozon, @Transmediartist, @TransArtGuide. 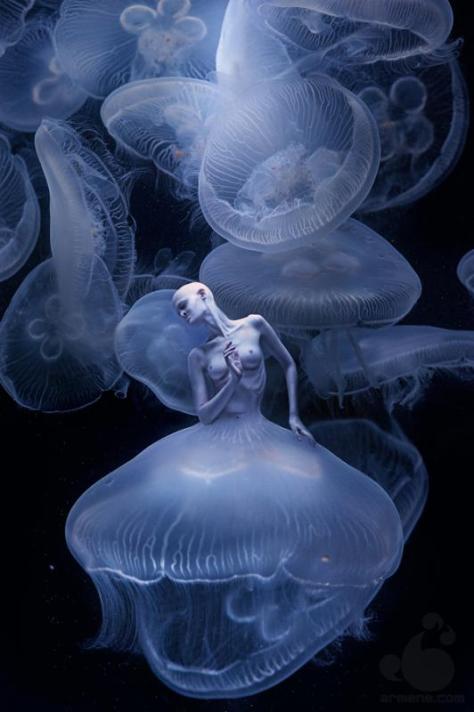 Another of our wonderful featured artists, New York City artist Jane Dell exhibits regularly in galleries and is a popular artist with curators seeking new, skilled, and innovative work. You may view more of the art of Jane Dell on her website here.  Follow Jane Dell on Twitter here. 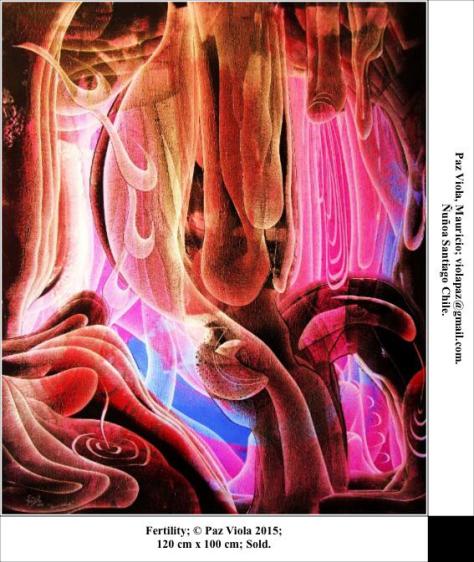 We have a forthcoming feature article on New York City artist Ula Einstein and her sculpture paper works and color prints . We’re looking for more great artists to feature in 2016, and to share widely via social media. If you’d like you work in an article please contact Marie via email: MarieKazalia@gmail.com