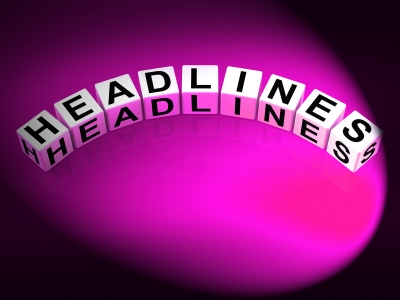 Artist Marketing Resources announced the launch of the new ArtWorld Community magazine last week, with Marie Kazalia and Keith McFarlane as co-editors. The first week, both Keith and I have received requests from several artists wishing to be featured in articles.

With all the interest, I’ve begun looking at articles I’ve written on artists and published 3 and 4 years ago–many published in the Yahoo! contributor network, by Technorati News, and on the VASA New York blog, as well as this blog.  One of these early articles I wrote on  R. WEIS – titled Compositions of Manipulated Sound ( read it here) with the artist sending me his sound art CDs so that I could listen to his work. I don’t recall which came first, but I wrote a second article on a Cleveland based Artist Who Uses Sound Chris Kulcar here, with lots of videos of this young artist’s performances included in the article.

My article on painter Chris Osborne’s  Stars and Cars series, including Jimi Hendrix with His Corvette Stingray, Paul Newman with His Racing Datsun, Steve McQueen and the Bullit Mustang here, brought interest due to the subject matter of vintage cars and celebrities depicted in the paintings.

I also wrote a timely article on the efforts of the Artist Power Bank in Tokyo along with American artist Alicia Bay Laurel’s Fund-Raising for Japan’s earthquake disaster relief here. Alicia Bay Laurel’s success goes back to the 1960’s with the publication of her artist book still in print and available today and popular in Japan.

When I wrote my article on Canadian Artist in Scotland – Trevor Jones here, I learned about his research into color and sound theory and his use of music in his art. (Trevor also sent me two of his drawings as gifts!).

These are just a select few early articles on artists featured on Artist Marketing Resources. At least one of these artists recently contacted me requesting that I write a new article on his latest work for the ArtWorld Community magazine.

As editor, I am seeking complete articles with images, ready to publish. As feature writer, I offer options to artists here.